What are the main Jewish holidays? Why do the dates change each year?

What Are the Jewish Holidays in Israel?

Most Jewish holidays are religious holidays observed in Judaism based on the biblical mitzvot and rabbinic mandates. First, check out the major Jewish holidays in order from the start of the Hebrew calendar:

For Jewish people around the world, these are 10 of the most important Jewish holidays. Shabbat, which is a day of rest celebrated on the seventh day of the week, is also given the status of a holiday. Rosh Chodesh is a minor observance, occurring on the first day of each month of the Jewish calendar.

Various minor holidays have been added to commemorate important events related to the Holocaust and the state of Israel. Some of the most important non-religious holidays in Israel include:

Israeli Independence Day is a public holiday that celebrates the modern state of Israel’s independence. Jerusalem Day and Aliyah Day are also Israeli national holidays. Israelis celebrate Jerusalem Day to commemorate the reunification of Jerusalem in 1967.

Why Do Holidays Fall on Different Dates Each Year?

It takes the moon about 29.5 days to rotate around the Earth. Twelve lunar months result in 354 days, a difference of about 11 days per year compared to the Gregorian calendar.

To accommodate this difference, the Jewish calendar adds an extra month seven times over 19 years, ensuring that fall Jewish holidays still occur in the fall instead of the summer or winter.

The dates may vary from year to year. However, additional rules prevent certain Jewish holidays from falling on specific days of the week. Depending on whether it’s a leap year, you may celebrate a holiday early or late.

Here is a closer look at the major Jewish holidays and how Israelis tend to celebrate them.

Rosh Hashanah marks the Jewish New Year. It’s the first of the High Holidays and marks the beginning of the 10 days leading up to Yom Kippur. A major custom is the sounding of the shofar during a special synagogue service.

The holiday is celebrated for two days and Israelis commemorate the occasion with elaborate meals. Businesses are also closed during this period, so keep that in mind if you’re traveling to Israel during Rosh Hashanah.

Yom Kippur is the Day of Atonement. It’s a solemn day, often devoted to prayer, fasting, and repentance. It gives Israelis a chance for self-examination and a clean slate before the start of the new Jewish calendar year.

Sukkot marks the first two days of Tabernacles and commemorates the Hebrews who dwelt in the Sinai wilderness before reaching the Promised Land. It’s also a celebration of the fall harvest.

Israelis build sukkahs, which are hut-like structures that the Jewish people used to live in when traveling through the Sinai wilderness.

Shemini Atzeret is the Eighth Day of Assembly. It signals the end of Sukkot and is commemorated with an annual prayer for rain.

Simchat Torah celebrates the end and start of the Torah reading cycle. It’s combined with Shemini Atzeret for a single day of commemoration in Israel.

Hanukkah is the Festival of Lights. It is a festival to celebrate the liberation of the Jewish people from oppression and finding light even during the darkest of times.

It’s one of the most popular Jewish holidays for kids, as children often receive a small present during each night of Hanukkah.

Purim is a Jewish holiday that celebrates an event recounted in the Book of Esther. The Queen of Persia stopped a plot to destroy the Jewish people by exposing her Jewish heritage.

It’s a fun holiday in Israel, with lots of food, costumes, and festivals. You’ll also likely hear graggers. The ratchet-style noisemakers are used whenever someone mentions the name of Haman, the villain who plotted to destroy the Jewish people.

Pesach, or Passover, marks the deliverance of the Jewish people from the land of Egypt. The first and last two days of Passover are full holidays.

Passover also comes with dietary restrictions against products that use leavening agents. Bread, pasta, and pastries are not eaten during the eight days of Passover.

The Feast of Weeks marks the giving of the Law at Mount Sinai. In Israel, you’ll find sales at shopping malls and a variety of agricultural festivals. Dairy products are popular on this holiday, with cheesecake and cheese found on most menus.

Tisha B’Av commemorates the destruction of the First Temple and the Second Temple in Jerusalem. While the temples were destroyed about 655 years apart, the destruction occurred on the same date on the Jewish calendar. This holiday is never observed on Shabbat.

Along with these Jewish holidays and traditions, there are many more minor holidays and modern holidays. If you’re planning a trip to Israel, take the time to research the holidays and events that occur around your travel dates. 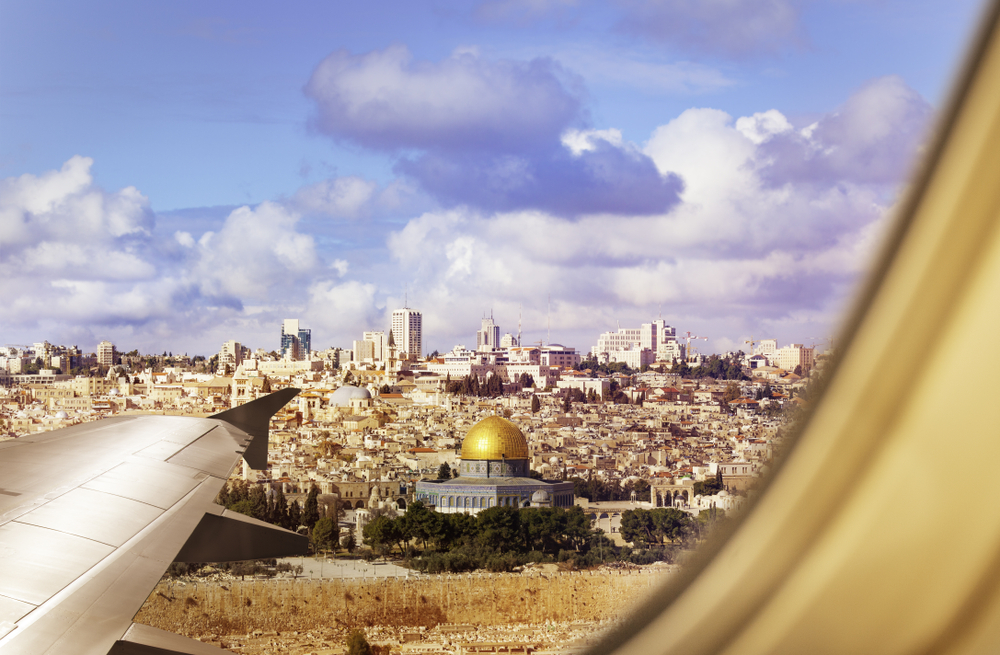 Planning a Perfect Trip to Jerusalem: Essential Checklist
Planning a trip to Jerusalem and don’t know where to begin? Check out our complete guide on how to plan a trip to Jerusalem, including secret tips from locals! It’s easy to overlook things when planning a major trip. Take the time to review each of the items in this list: Decide what you want […]
Read More >

What do you do before going on vacation abroad?
Now there is another, simpler, way to begin your vacation: imagine that someone else is taking care of all these issues and freeing you from endless worries…
Read More > 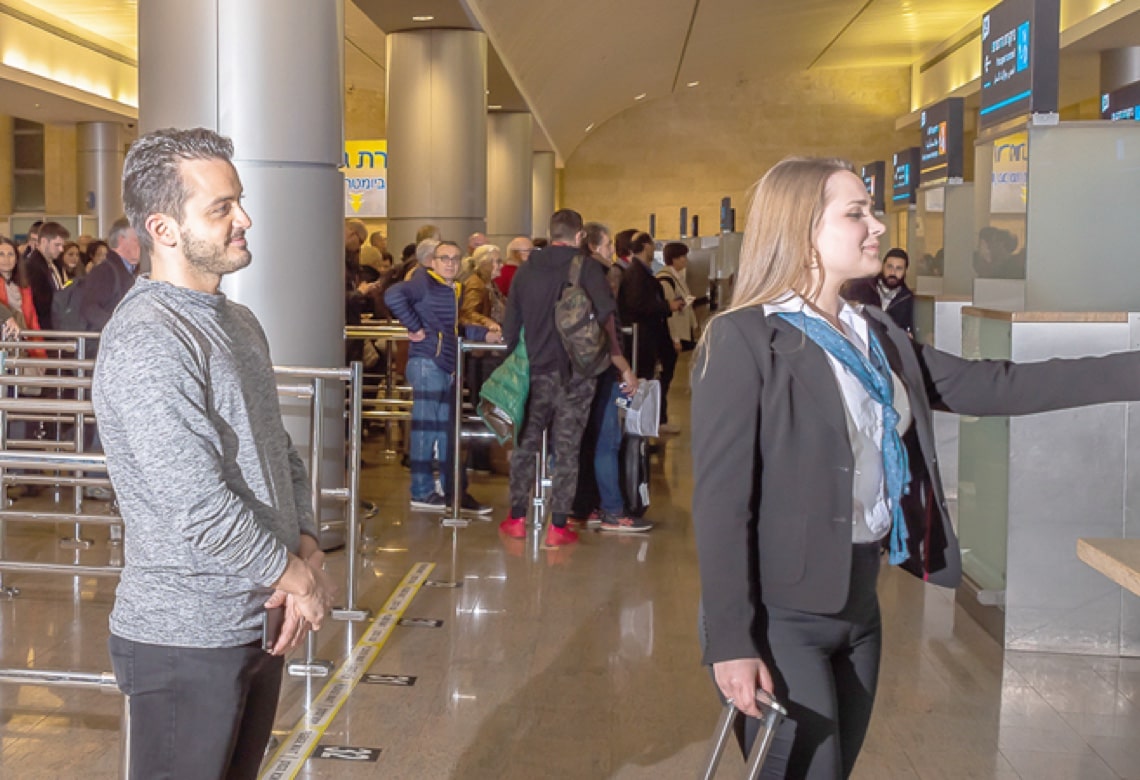 At the same time, it is important to note that due to exceptional congestions and staff shortages at various stages at Ben Gurion Airport there may be delays and queue waiting times during the service.

Please note that during July and August ,there are dates and times we are fully booked

Thank you for your understanding